Ghost in the House/Santomieri-Farhadian Duo; First Thursdays at the Schoolhouse Series, Ricmond CA 4/4/13 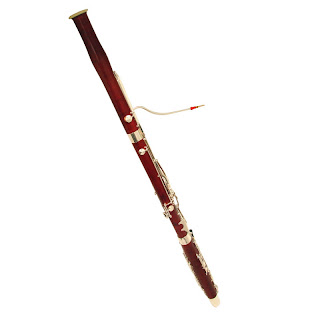 Disaster Amnesiac writes this post with some trepidation, as due to mis-reading the announcement, I showed up about thirty five minutes late for the Santomieri-Farhadian Duo's set, but, the music was so fine, a few days removed and I'm still buzzing from it.

From what I did hear of their set, Thea and Dean sound even more synced up, improvising from themes, commenting upon each others' statements. The S-F Duo are getting quite adept at coaxing electronic music-like sounds from their acoustic instruments (resonator guitar, in Santomieri's case).
Dean also did a great impersonation of New York City mayor F. La Guardia during one spoken piece. His NYC accent seems accurate.

Ghost in the House played three pieces, and were breathtaking. Longtime members Tom Nunn (invented instruments, Google the man), Karen Stackpole (gongs and percussion), and David Michalak (lap steel and percussion), were joined by bassoon player Dana Jensen and bass flutist Polly Moller. Jensen's Free bassoon playing was mind blowing. Disaster Amnesiac looks forward to hearing more of her! Moller, Nunn, Stackpole, and Michalak were equally briliant, of course.
The whole group played their organic improvised Electro-Acoustic soundtrack to great effect, their tones swirling around the listeners' heads, often very reminiscent of the fog that had come creeping into West Contra Costa County from the Golden Gate that evening.
Ghost's longest piece was played to accompany Butoh dancer Kinji Hayashi, who reminded me of the Hermit card of the Tarot deck. He brought a lamp into the darkened room, using  his expressive Butoh gestures to give an even more surreal feel to the foggy evening.

Disaster Amnesiac just can't say enough positive things about the venerable Ghost in the House.
However, next time, I need to read the gig announcement closer!